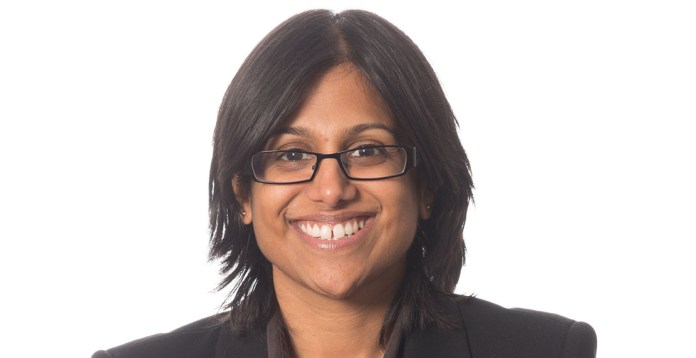 The variety of businesses during the East Midlands seeking tax credits for R&D has risen by 24% within the last few year, says HMRC.

The latest data signifies that companies from the East Midlands submitted 1,595 claims for research and development tax credits in 2015-16, up from 1,285 in 2014-15. The total of R&D support claimed rose to 130m, an improvement of 25m with the previous year.

The total importance of regional R&D expenditure by which claims were made was 1.0bn in 2015-16.

First introduced in 2000, R&D tax credits were created as the tax relief to encourage greater R&D spending and innovation. They work by reduction of a company’s government tax bill by another amount with respect to the company’s allowable R&D expenditure. Since launch, over 170,000 claims have been made nationally, with almost 16.5bn claimed in tax relief.

Over time, the velocity of relief happens to be more generous and it’s now worth about 230 per-cent for SMEs. Because of this for every 100 of qualifying costs, this business tax paid by SMEs on income may very well be reduced by around an additional 24.70 (applying 19 per-cent UK corporation tax rate for FY17).

Sheetal Sanghvi, R&D tax specialist at RSM said:?”The rise in the quantity of claims and the a higher level support presented to East Midlands companies undertaking eligible R&D is impressive. This reflects a consistent increase in the notice for these important tax reliefs in addition to the positive impact of two changes created by the costa rica government to enhance the credits for SMEs and large companies in 2015-2016.

“Claims have continued to extend in just about every portion of the UK and also the quantity of first-time applicants has again increased dramatically. Companies that have not even considered R&D tax credits should review their position now, as they simply probably are not benefiting from the tax reliefs that they will be qualified to receive and this is potentially putting them at a competitive disadvantage.” 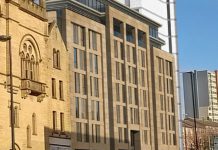 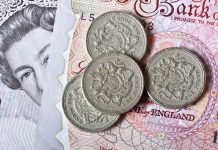 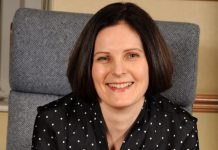