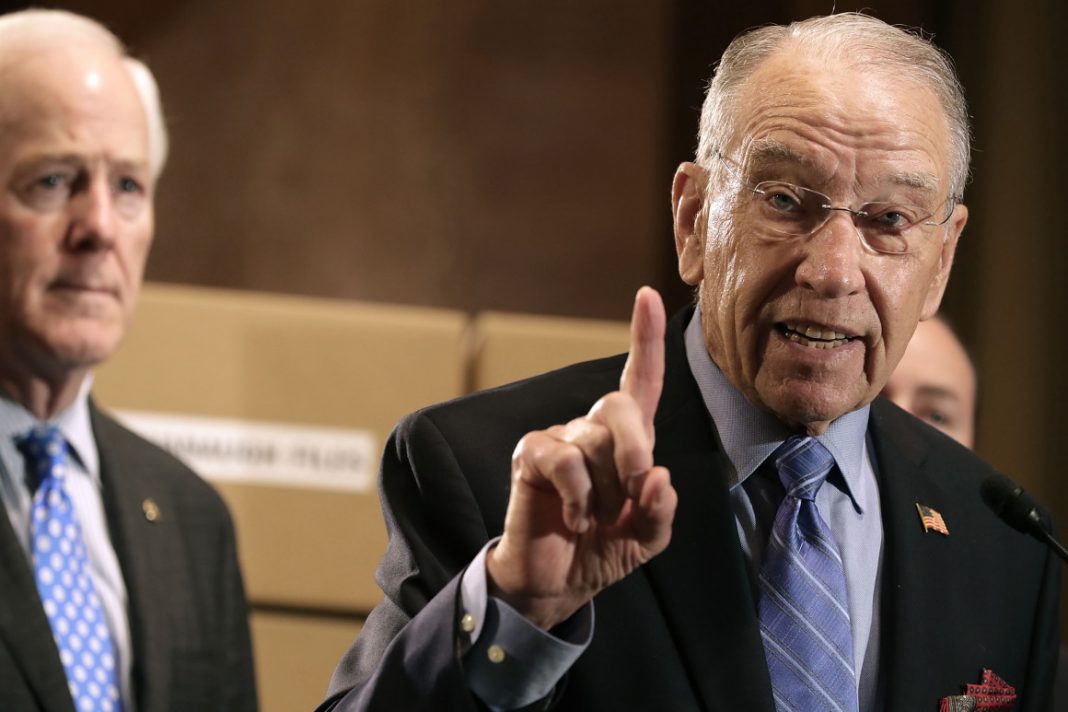 In a tweet Wednesday, Grassley brought up how a chief justice stayed silent over the last administration, when Obama rebuked Justice Samuel Alito.

Grassley’s comments refer here we are at Obama’s 2010 State within the Union address, where former president criticized the court’s ruling on Citizens United. Justice Alito was seen mouthing the language ‘not true’ from the crowd.

Obama also began trouble just a couple of years later, for suggesting the final Court was an ‘unelected body,’ without the legal right to overturn laws passed by Congress.